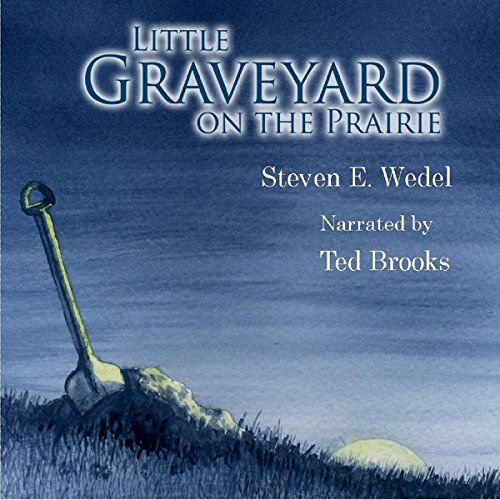 Little Graveyard on the Prairie

Little Graveyard on the Prairie

Harley Shaw's life is falling apart around him. His best pasture is ruined. His cattle are gone. His wife is gone. His daughter is gone. His sanity is slipping away, and there may be dead people taunting him.

After his land was ruined in oil speculation, Harley's wife left him, taking their young daughter with her. Harley had to find a new source of income, so he began selling all-natural burial plots on his secluded farm. But the bodies aren't where they're supposed to be. Now the souls of the dead and visions of Harley's own past are threatening to make him lose his mind.