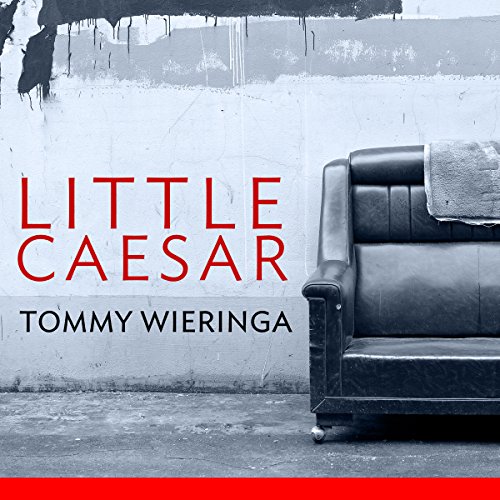 By: Tommy Wieringa
Narrated by: Liam Gerrard
Try for $0.00

From internationally best-selling author Tommy Wieringa comes a rich and engrossing novel about a man on an odyssey in search of answers about his dysfunctional artistic family and the legacy they left behind.

When Ludwig Unger returned to his hometown after a decade, he arrived with a plastic bag filled with his mother's ashes and little else. He was there to make amends with his lonely past, to say good-bye to the familial ghosts that still haunted him. Raised in a clifftop cottage on the coast of England, Ludwig's mother tried to create a normal life for her son after her husband one day left them to pursue his art. A mama's boy, Ludwig grew up in her shadow, developing an obsession with her and her sensual allure. But when he discovered the secret of her past as the world-famous porn star Eve LaSage and her plans for a comeback, Ludwig's world spun out of control. He soon found himself homeless, shouldering the shame of his mother's career, and embarking on a journey that took him around the world.

Little Caesar is a story of beauty and decay, of filial loyalty and parental betrayal, and of the importance of self-sacrifice.

What listeners say about Little Caesar