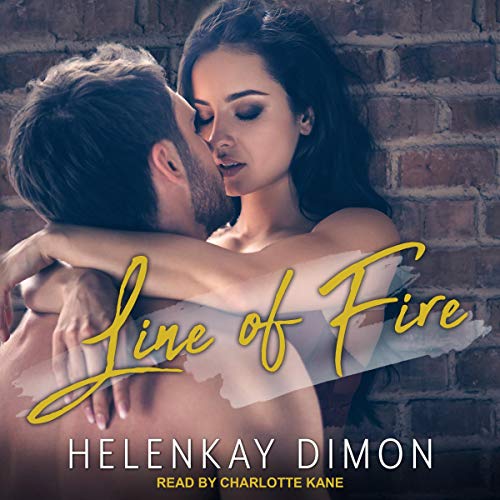 By: HelenKay Dimon
Narrated by: Charlotte Kane
Try for $0.00

With his military career over and his ego bruised, Jason McAdams is ready to start over. As a founding partner in Greenway Range, his new life is everything he'd ever dared to dream about, but it also puts him in constant contact with the one woman he can't have: his best friend's little sister.

Molly Cain has loved Jason for as long as she can remember, and seeing him now - damaged and self-destructive - is a constant heartache. Watching him numbly work his way through woman after woman is damn near intolerable. Until one summer night changes everything.

After a rocky start, the sex is hot and naughty and all Molly knew it would be. And when he makes another pass at her, Molly doesn't say no. Or the many times after that, either. But Jason carries a secret - one that's kept him away from Molly for all these years, one that could ruin everything. He's been shot at and seen death, but letting the woman he loves find out the truth is the real worst-case scenario....

What listeners say about Line of Fire