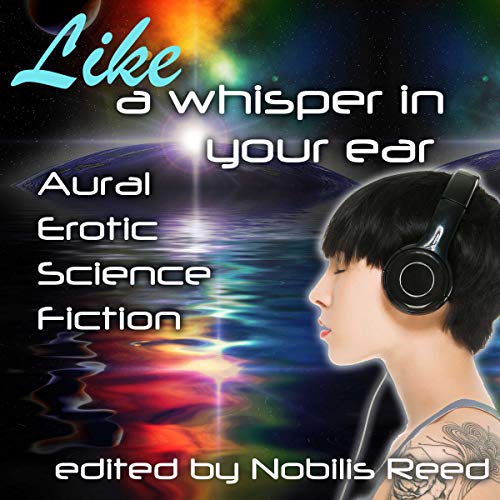 An audiobook of the best short stories from the Nobilis Erotica podcast.

What listeners say about Like a Whisper in Your Ear