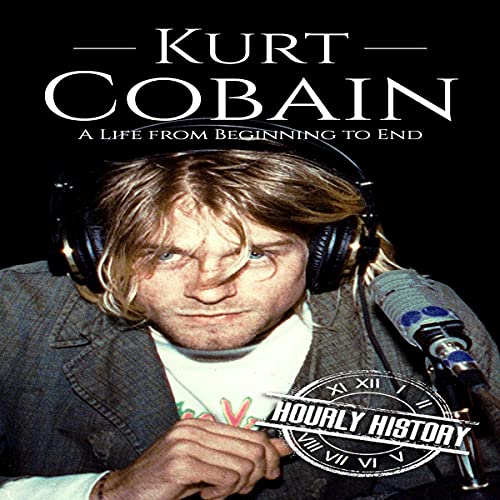 By: Hourly History
Narrated by: Matthew J. Chandler-Smith
Try for $0.00

In the 27 years that Kurt Cobain walked this earth, he crafted the songs and the narrative that would become the anthem of a generation. Yet, it was never anything that Cobain set to do deliberately; if anything, he could be called an accidental genius. Cobain’s approach to art as well as life was one flowing stream of consciousness. He never set out to change a generation when he wrote songs like “Smells Like Teen Spirit” or “Come as You Are". He simply played music, letting his subconscious mind run wild as he wrote vague yet piercingly memorable lyrics. Still, Kurt Cobain most certainly did change the world, and even decades later, his words resonate with incredible clarity. Here in this book, you will find the story of his life and his tragic death in full.

What listeners say about Kurt Cobain