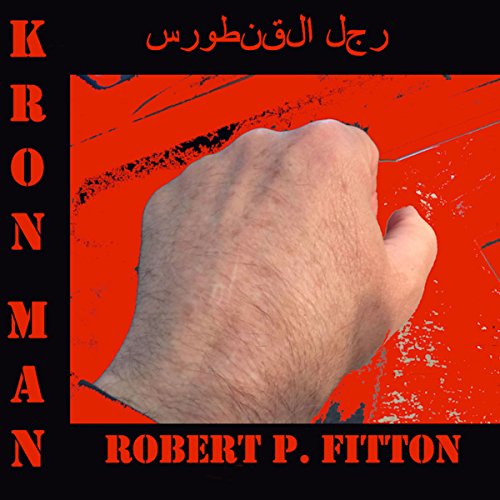 Just returned from the Air Force, Randy Wilson uses his mechanic's skills at Eddie's Quick Fix Garage in Camden Bay, New York. Randy's sister is harassed by the nefarious Junior Janus, a spoiled rich kid dabbling in criminal activities - even murder. After a beating by Junior's security men, Randy returns home. But that evening, he encounters a mysterious force that causes him to have no recollection of the next two days of his life.

The quirky and annoying Eddie Conover, owner of Eddie's garage, witnesses Randy turning into a bulky blue creature as he leaps to the top of the garage. Randy's detective friend, also observing Randy's incredible speed and strength calls Colonel Briggs of a special division of the Air Force. After being shot in public view with no ill effects Randy is brought by Briggs for observation at a secret location.

Assisted by Lieutenant Fogarty, an attractive blonde navy doctor, Randy is placed under hypnosis. The truth of the lost two days and the reality of Kron Man comes forth. Randy is returned to Camden Bay where he confronts Junior Janus and the heinous plot to kill the president.

What listeners say about Kron Man