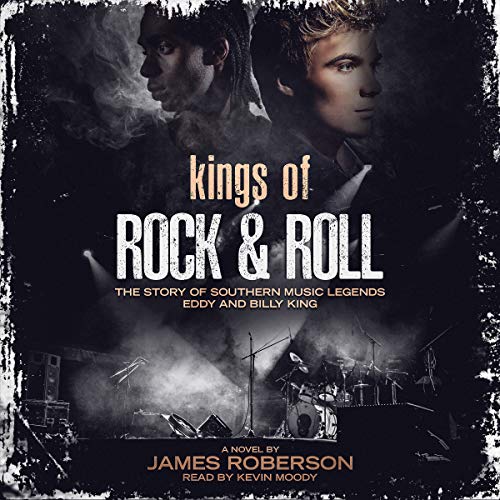 Kings of Rock and Roll is the story of Billy and Eddy King, one white, one black, and both musical prodigies. When joined by brothers Danny and Mickey Prince and drummer Phil Jester, they became Kings Court and became teenage music legends in the Deep South in the 1960s and '70s. Their collective stories weave a tantalizingly accurate picture of life in hundreds of textile towns across the Southeast during the era of civil rights and the Vietnam War.

Music is the bond that holds the band members together and drives them to the fame and fortune their respective musical talents demand. Neither fame nor fortune, life proves, is in the destiny of two kings, two princes, and a court jester, the five young men who make up Kings Court. The story of how their musical careers begin and end, and how their later years bring them closer together than ever before, creates a tapestry of life in America the 1960s, '70s, and beyond.