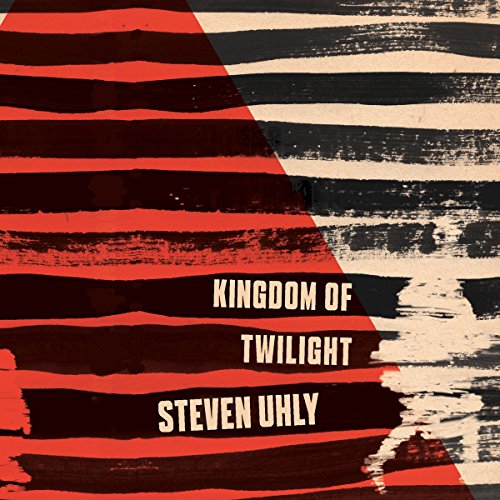 One night in autumn 1944, a gunshot echoes through the alleyways of a small town in occupied Poland. An SS officer is shot dead by a young Polish Jew, Margarita Ejzenstain. In retaliation, his commander orders the execution of 37 Poles - one for every year of the dead man's life. First hidden by a German couple, Margarita must then flee the brutal advance of the Soviet army with her newborn baby. So begins a thrilling panorama of intermingled destinies and events that reverberate from that single act of defiance.

Kingdom of Twilight follows the lives of Jewish refugees and a German family resettled from Bukovina as well as a former SS officer, chronicling the geographical and psychological dislocation generated by war. A quest for identity and truth takes them from displaced-persons camps to Lübeck, Berlin, Tel Aviv and New York as they try to make sense of a changed world and of their place in it.

What listeners say about Kingdom of Twilight