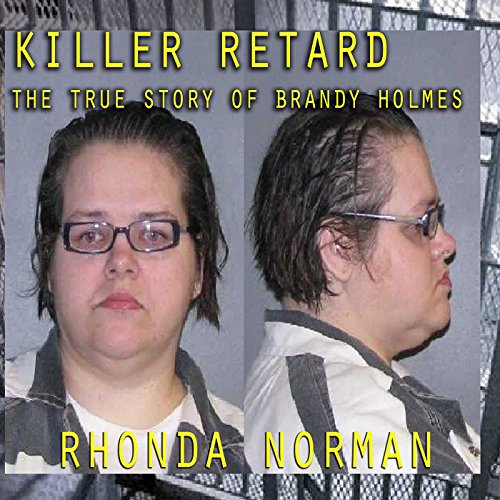 It was New Year's Day in 2003 when retired pastor Julian Brandon heard a knock on his door in Blanchard, Louisiana. He opened it to find the villainous duo of Brandy Holmes and Robert Coleman who "bum rushed" the 70-year-old man, forcing their way in.

The couple shot the minister and began ransacking his home. His wife, Alice, tried hiding in the back bedroom but Brandy and Coleman followed her, demanding valuables before shooting her. They then stole whatever they could out of the home; cash, credit cards, and jewelry.

Brandy would only be captured after she bragged to one of her neighbors that she killed an elderly couple. She would be sentenced to death but would blame being born with fetal alcohol syndrome for her behavior. By doing this, she could avoid personal responsibility, as her life was filled with murder and mayhem.

"I was named after my mother's favorite drink," she said. "Brandy." Born out of a childhood of neglect and growing anger, Brandy Holmes would become one of the most vicious killers in Louisiana history.

too short. not many details. i have met brandy before. she says alot more than whats in this book. what about all of her appeals.