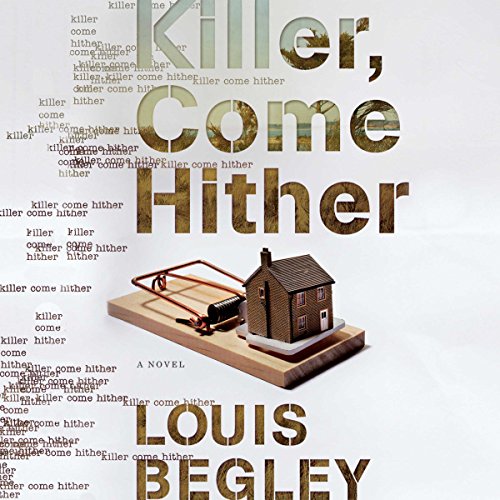 Jack Dana is a former marine infantry officer and Force Recon platoon leader. He is also the author of three successful books. It may seem odd that someone like Jack - honor graduate of the corps' toughest combat schools, a guy who knows how to punch a blade between a person's ribs and went door-to-door killing people during the second battle for Fallujah - should become a novelist.

But there's the other side of Jack: the Yale graduate, the only child of a Harvard philosophy professor father and a flutist mother who played with a Boston-based chamber orchestra. He was raised in a comfortable clapboard house in Cambridge and then later, after his parents' deaths, by his enigmatic uncle in Long Island. As Jack would say, "The truth is that to everything there is a season."