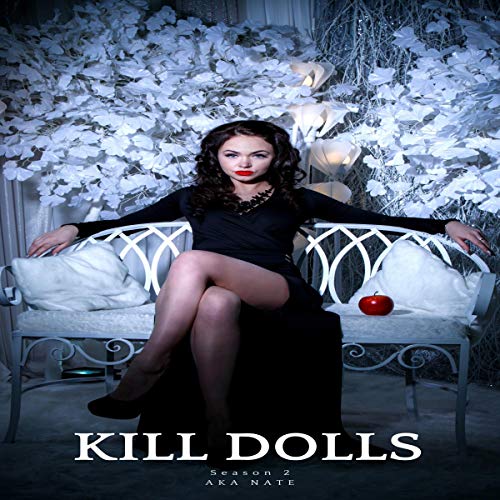 By: Aka Nate
Narrated by: Stephanie Gould
Free with a 30-day trial

Kill Dolls is a series that brings the game to life in a major way.

After being wounded by Dollwreck while pursuing The Foolster, Ty turns to Gloria Gloxx for help. She leads him into a world ruled by sorcery, witchcraft, and demonic forces. His involvement with Gloria results in a confrontation between BeastMode Lally and Wise, a Trigs gang leader who is also a speedster.

Ty's right-hand man, Markcus gets into an altercation with Northside Semi, a 13-year-old killer in the Goons gang. Zina helps Markcus escape, but the crew is greenlit in The Cities.