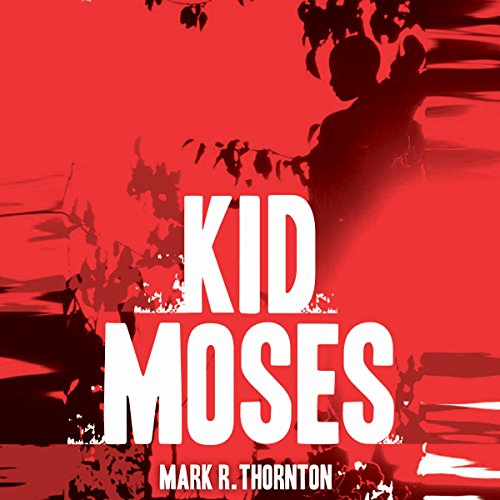 By: Mark Thornton
Narrated by: Michael Stiggers
Try for $0.00

This lean, raw, and surprising debut is a deeply moving and powerful story of Moses, a nine-year-old survivor of the harsh streets of Dar es Salaam, Tanzania.

Moses longs for something outside the grim existence he has known. He and his friend Kioso hitch a ride out of the city on the back of a truck, only to find themselves in the wilderness where their street wisdom no longer helps them as they encounter poisonous snakes, cruel jungle travelers, and a brutal shoot-out with elephant poachers. Separated from Kioso and on the verge of starvation, Moses is saved and sheltered by an unlikely cast of characters, including a prostitute, a crippled fruit vendor, and a hunter-gatherer.

Unsentimental, honest, brutal, and lyrical, this hypnotically written book provides insight into the issues that affect modern Africa: the relationship between human beings and the wilderness, the needs of the displaced and the dispossessed, and the ties that bind us together. Mark Thornton uses the experiences of one unfortunate but resourceful child to juxtapose urban homelessness with societies found in the wild, showing that even in places of violence and indifference, human compassion can be found.

What listeners say about Kid Moses