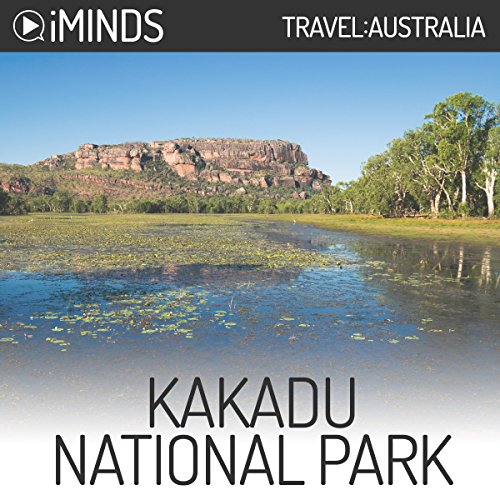 Learn about the history of the Kakadu National Park in Australia with iMinds Travel's insightful fast knowledge series. In the lonely expanse of Northern Australia lies the second biggest national park in the world. It is a place where fire transforms landscapes, floods drown flatlands, and ancient writing haunts cliffs. In this tropical wilderness, ancient fish spit water at passing insects, unnamed waterfalls tumble into vast gorges, and giant crocodiles rule the dark rivers. This is Kakadu National Park - Australia’s natural and cultural treasure.

Kakadu is as large as Israel and one third the size of Tasmania. It is Australian’s largest park and takes a full day’s drive to cross from any direction. The closest city is Darwin, which is more than 150 km, or 93 miles, away. Yet many visitors make their way to Kakadu each year to experience the Australian wilderness. In fact, the pop-culture image of Australia’s Outback came from Kakadu. It was the setting for the Crocodile Dundee movies!

A must if backpacking to Australia

So far my experience with the “iminds” social studies genre have been fulfilling.. this short listen does not fall short of that..
Great narration and pace along with some interesting facts makes for a satisfying quick listen