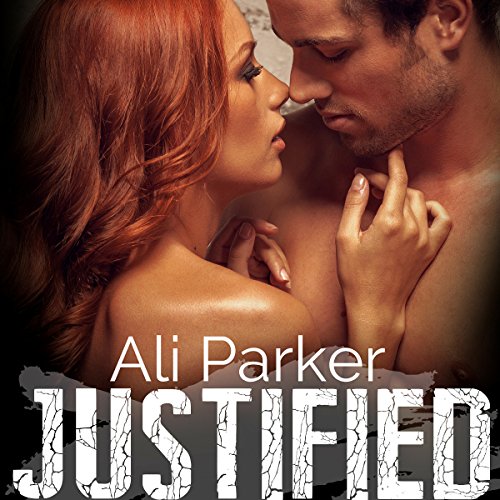 By: Ali Parker
Narrated by: Hannah Pralle
Try for $0.00

Lust has always been the emotion of choice, love nothing more than a silly game played by delusional fools.

Lisa Parks has been successful at everything she touches, her confidence her calling card. A recent move to Maine from New York is just the change of atmosphere she needs for a fresh start. With far too many mistakes in her past, her eyes remain focused on loving and leaving, her actions justified by far too many cracks in her damaged heart.

Marc Martin is living the dream, his college paid for and his sights set on great things. In a quick turnaround trip to help his older sister, Kari, move to Maine after a heartbreak, Marc meets the woman who just might be his match. Lust has been a reoccurring theme in his life, and he has no plans of changing that. He is young and free, handsome and ready to set the world on fire, and finds that he is justified in breaking hearts everywhere he goes. Besides, love is a game played by many and truly won by few.

No way would he ever consider settling down or letting someone into his heart. That is...until he meets Lisa.

Recommended for 18+ due to harsh language and sexual situations.

Performance and writing both amazing! I'm loving the Second Chance series! This story was one that held my heart from beginning to end!