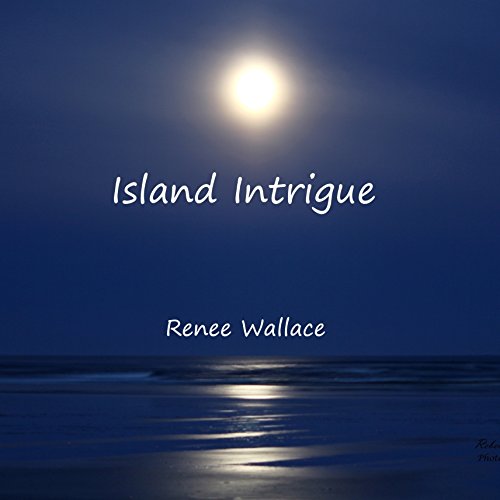 Fantasy to Remember, Book 1
By: Renee Wallace
Narrated by: Bryon Morris
Length: 6 hrs and 57 mins
Categories: Romance, Suspense
4 out of 5 stars 4.0 (2 ratings)
This title is included in Audible Escape

This is a journey of two women, Ann Rogers and Renee Davies, who became best friends, and the loves of their lives: Tom Jacobs, a Navy SEAL; and Mick Evans, a famous celebrity. Mick bought an Island in Central America, and he invited them to visit for a while. They traveled by way of Mick's schooner, sailed by "Cap" and meals prepared by a little spitfire of a man named Cook. Once they had settled in on the Island trouble started to brew, so Tom called on his SEAL brothers, Randy "Bear" Fitzgerald, a big tree of a man; Phil Fisher, with his movie star looks; and Billy Jonas, tall and gangly but quick. There are secrets that unfold, lives are taken, and new ones beginning. What started out as a simple few weeks of relaxation turns into a lifetime of love, sorrow, Guerrilla warfare, torture, and rescue. Come and experience Island Intrigue with Tom, Renee and Mick, Ann, Bear, Phil, Billy, and also including Dr. Chelsey Stroud and the beginning of one big family.

Would you consider the audio edition of Island Intrigue to be better than the print version?

I really enjoyed listening to the audible version. The characters came a live. I felt like I was there.

If I had to choose one I think it would be Cook because he is so funny!

He really separated the characters in the book and did a really good job.

I felt like I was right there, like I became part of their family. I laughed and cried and I can't wait for more!