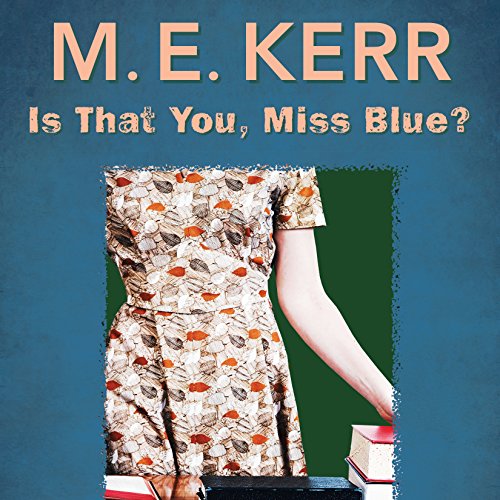 Is That You, Miss Blue?

Is That You, Miss Blue?

A teenager whose parents have separated tries to adapt to life at a boarding school and make a fresh start in a strange new place.

After her mother runs off with her much-younger boyfriend, 14-year-old Flanders is shipped off to a boarding school in Virginia. On the train, she meets Carolyn Cardmaker, a preacher's daughter who will become her best friend. She also meets Ernestine Blue. Miss Blue is Flanders' faculty advisor at the Charles School, where each residence hall is named after a Charles Dickens novel. But Miss Blue's strict disciplinarian persona may be concealing a tragic past. As Flanders adjusts to life at school - which includes a deaf roommate and a terrifying blind date - she discovers surprising things about Miss Blue... and herself.

A coming-of-age novel that transcends the ordinary in its perceptive, empathetic depiction of Flanders and the people in her life, Is That You, Miss Blue? takes us into a world where not everyone can be taken at face value - and where strangers can become unexpected friends.