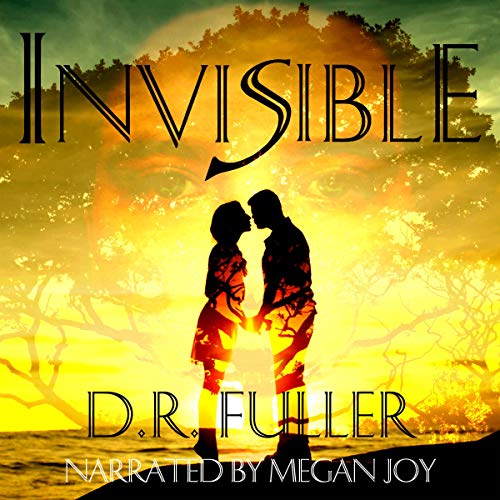 Evelyn Jefferson has literally become invisible - it is like she doesn't even exist. Nobody can see her, nobody can hear her. Only securing the love of her soul mate, a boy who sees her only in his dreams, will change her fate.

Do you know who you are - really? Evelyn is a 17-year-old high school student living in New Orleans, Louisiana. She has never been popular - always the social enigma, in spite of her stellar academic and athletic abilities. It’s not because she hasn't tried. Something else is up, and it all comes to a head when her parents are mysteriously gunned down by a man in black.

Evelyn is the only witness to the crime, but she can't tell anyone what happened. She has become invisible. Worse, it's is like she doesn't even exist. Nobody can see her, nobody can hear her. And if she touches them? They still don't acknowledge her! It's maddening, and she is truly, completely alone. Then she meets a guy who can see her...only in his dreams. He thinks he's in love with her, but he doesn't know she's real. Can Evelyn make contact and change her fate? Will she ever find her parents' killers? Or will she forever be Invisible?