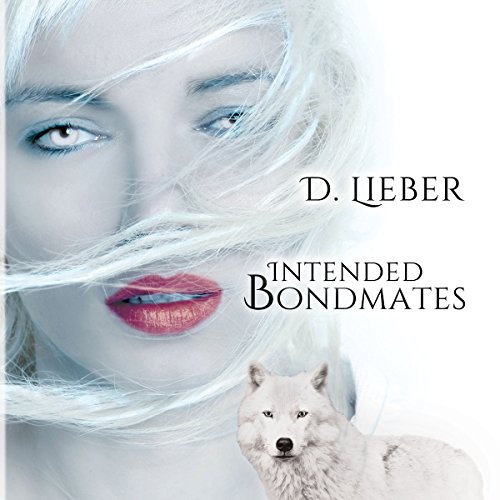 A supernatural bond. A heartrending betrayal. Can a werewolf guardian resist forbidden urges before she loses everything?

Werewolf Runa was raised with one purpose: to protect her chosen faeling from bloodthirsty vampires. But when tragedy shattered her plans, she’s forced to protect a fae who makes her every day a living hell.

Konner was gutted by Runa’s betrayal. Despite needing a werewolf’s protection before his fae magic awakens, he refuses to accept any other bondmate, even if it costs him a painful and terrifying death.

When Runa’s charge throws her away, she’s desperate. If she can’t complete her rite, she will be banished from everything she has ever known. Her only chance is if Konner accepts her bond.

But returning to her intended bondmate becomes much more complicated when forbidden thoughts and urges arise within her. Giving in would cost Konner his magic, Runa her place in the pack, or worse: both their lives.

What listeners say about Intended Bondmates