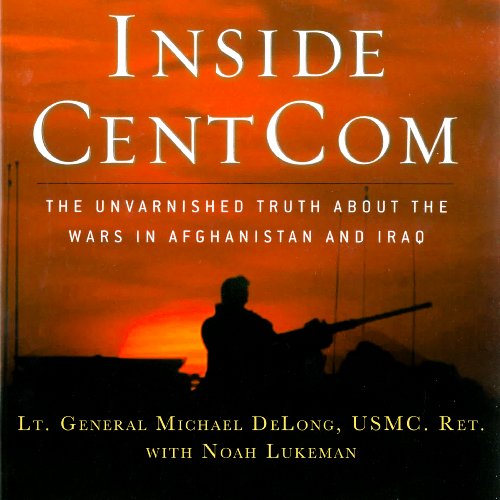 General Mike DeLong deputy commander of the U.S. Central Command during the Afghanistan and Iraq wars was second only to General Tommy Franks in the war on terror. At the centre of discussions between President Bush, Donald Rumsfeld, Paul Wolfowitz, and Tommy Franks, General DeLong offers the frankest and most authoritative look inside the wars - how the US prepared for battle, how they fought, how two regimes were loppled-and what's happening now. Shows where Bob Woodward, Richard Clarke and others got it wrong. Reveals disagreements between Franks, Rumsfeld, DeLong and Wolfwitz.

What listeners say about Inside CentCom