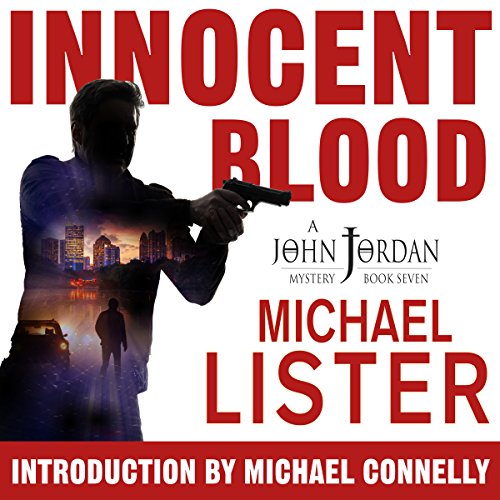 By: Michael Lister
Narrated by: Jason Betz
Try for $0.00

John Jordan's first case is also his most heartbreaking. And one that will haunt him for the rest of his life!

When John Jordan was 12-years-old, he came face-to-face with the man who went to prison for the Atlanta Child Murders. Six years later, John returns to Atlanta to discover the truth.

As he battles his demons and embarks on his first murder investigation, Jordan learns the ropes from the one and only Harry Bosch.

Witness the beginning of one of crime fiction's most fascinating detectives. Every great character has a past, and ex-cop turned prison chaplain turned cop again John Jordan's is equal doses tragedy and inspiration.

Innocent Blood is both a standalone thriller and the true first book in an electrifying series that features a special introduction by Michael Connelly.

What listeners say about Innocent Blood

If you are a student of serious, thoughtful mysteries you will appreciate this book. The author does a fine job of exploring this southern world, the narrator reads
beatifully.