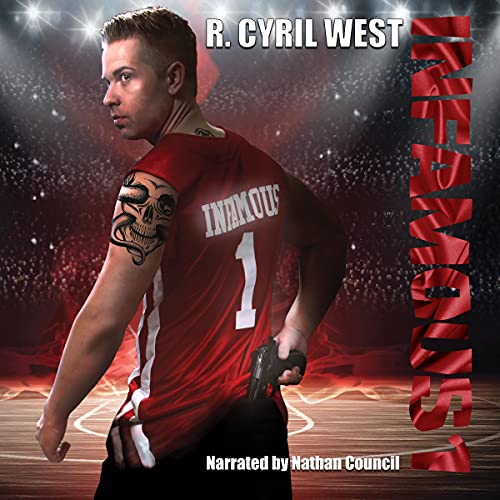 Four-star point guard. One-on-one champ. Insane skills. Everything was looking up. Until....

After the death of his father in Afghanistan, a fallen basketball phenom with a violent streak struggles to stay above the fray.

Escaping his troubled past - including a deadly one-on-one basketball league - Troy Blake confronts his inner demons by working on a commercial fishing boat in the Bering Sea. A year later, having fished the most dangerous waters in the world, he's a changed man, and no longer resorts to violence to solve his problems.

But just as he meets the right girl, and turns his life around, a gang-related murder on the hardwood back home reignites his fire.

Now, with a thirst for vengeance, Troy drops everything and returns to his border town past to find the killer, embarking on a course of self-destruction that threatens his improbable comeback. With his dream to play college basketball in jeopardy, will he finally.

For listeners 17+ due to mature themes, language, and content.

What listeners say about Infamous 1