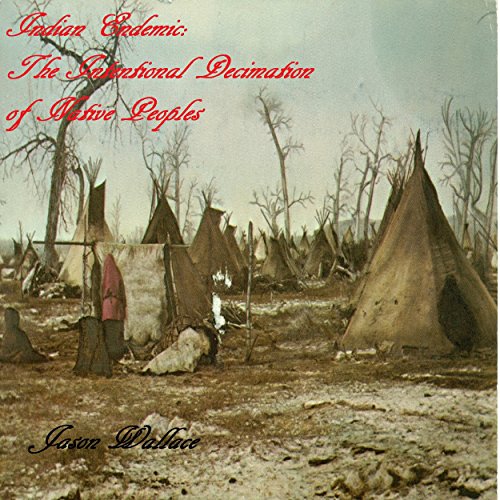 By: Jason Wallace
Narrated by: Januel Nalupta
Free with a 30-day trial

For centuries, American descendants of Europeans enacted purposed plans for ridding themselves of what they saw as problems created by Native Americans. Some of these plans were intended to wipe out Native Americans entirely while some others were meant to curtail efforts of Native Americans, push them away, keep them in controlled environments, completely subjugated, while forcing them to cede nearly all of their lands, at the most minimal of prices, keeping them forever subservient to and dependent upon their white "masters."

Several short papers contained herein discuss some of the pandemic and legal problems faced early on, while the longest work, "Today's Racism was Yesterday's Protectionism," examines how the policies for assimilation, designed and enacted by Thomas Jefferson, sought to completely transform forever all customs, beliefs, and lifestyles of all Native Americans, to forever "whiten them."

What listeners say about Indian Endemic