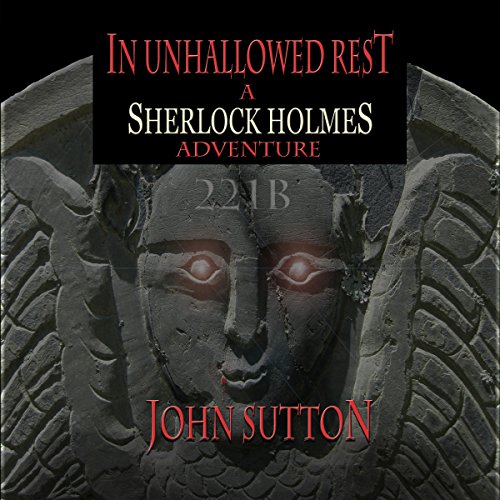 Holmes being away for the day, Watson receives an anonymous request for a meeting at Waterloo station. More for interest's sake than any other reason, he attends the railway station and is confronted by a man whom appears in the last vestiges of physical and mental stress. According to Brinton he has but little time before both his imminent death, and worse, his immortal soul will be cast forever into eternal damnation.

Detective Inspector Lestrade joins Holmes and Watson in their quest to tackle a series of grisly murders that point to a Satanic cult of vampirism.