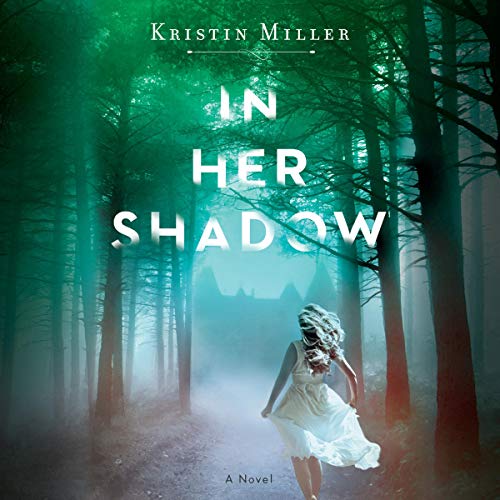 A pregnant young woman becomes obsessed with the disappearance of her lover’s wife, only to discover that she may be headed for the same fate, in this novel from New York Times best-selling author Kristin Miller

When secretary Colleen Roper becomes pregnant by her boss, Michael, he whisks her away to Ravenwood, his opulent estate. Abruptly thrust into a life of luxury she’s never known, Colleen finds the immense house suffused with the memory of Michael’s wife, Joanna, who left months ago and haunts her imagination. With rooms she’s prohibited from entering and a staff that greets her with hostility, there is little room for a new mistress of Ravenwood.

It’s not long before bones are unearthed in the grove across the street and Michael falls under the suspicion of detectives. The soon-to-be mother of his child finds herself hurled deeper into her lover’s dark past, a past filled with unfaithfulness and deception. Making a claim to her new life is harder than it seems - especially since she’s walking in the shadow of the hauntingly beautiful Joanna. As Colleen untangles truth from lies, she discovers that nothing is what it seems, and that some people will kill to keep their secrets as quiet as the dead.

Inspired by Daphne du Maurier’s Rebecca, In Her Shadow is the chilling story of one woman’s desperate desire to be loved and the ghosts that threaten to get in her way.

What listeners say about In Her Shadow

The author did a wonderful job of developing characters that sucked me into the story very quickly was a good little twist and had me guessing. Great book I wanted to finish right away. The narrators brought life to each character.

This one left me holding some awkward loose ends ⛓, but I’ll start with the positive.

👎 there were a lot of little hints and details that just never fit anywhere 🧩 .

👎 the detective’s narrator just didn’t work... for example, I spent half the book thinking he was a 50 year older man who had lost his wife, until he was told by the doctor he was interviewing that he was still young enough to start a family.

👎 Colleen started making my ears 🩸 toward the end. I enjoyed her character and narrator for much of the book, but the last few chapters were so shrill & robotic that I was ready for it to end.

Wish I hadn't wasted my time

Not a very good story and really didn't like the narrator. Wish I had let it go after the first 2 hours.