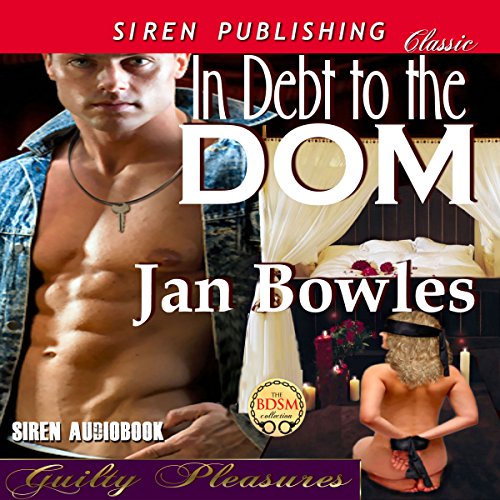 In Debt to the Dom

In Debt to the Dom

At 28, Maddie James has risen through the ranks of investment bank Goldstein Rivers to achieve great success. All of that changes when she receives a demand for half a million dollars for the safe return of her sister. Torn between her allegiance to her job and the demands of the kidnappers, she secretly wires the money, hoping to replace it with the sale of her house.

When 36-year-old wealthy businessman Keaton Rivers discovers the money is missing from his company, he suspects Maddie. Will he throw her to the wolves or find another way for her to repay the debt?

As a Dom, Keaton knows Maddie would make the perfect submissive. From the very first moment he laid eyes on her, he'd wanted her. Only this time it will be on his terms....

To save her career, will Maddie make a deal with the Dom?