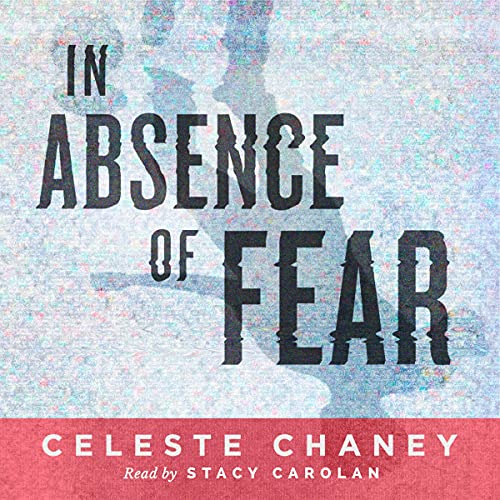 In Absence of Fear

By: Celeste Chaney
Narrated by: Stacy Carolan
Try for $0.00

After years of terrorist attacks, murders and kidnappings, citizens of the State vote to enact the Protector Program. A predictive policing system, it signals the dawn of the New Era. Passive iD chips are implanted in every citizen's wrist, providing convenience and protection.

The chips enable users to unlock homes, start cars, transact in stores, and monitor their health. They also collect data.

Marus Winde has worked for the State's Intelligence Annex since the inception of the New Era. As Senior Algorithm Architect, no one is more dedicated to the predictive policing program. No one has greater trust in its proficiencies.

That is, until his young son vanishes inexplicably in broad daylight in the safest city in the world.

As Marus works to reconcile the program's deficiencies and unravel the mystery of his son’s disappearance, he discovers that the system he helped build is not only imperfect, but corruptible, and that even the greatest of technological advancements can't replicate human intuition.

In Absence of Fear is the vividly imagined debut novel by Celeste Chaney that explores the role technology plays in our lives. Is it our servant, or are we its slaves? Examining themes of privacy, family, love and patriotism, this remarkably gripping story has been called “the 1984 for the post-Snowden era.”

What listeners say about In Absence of Fear