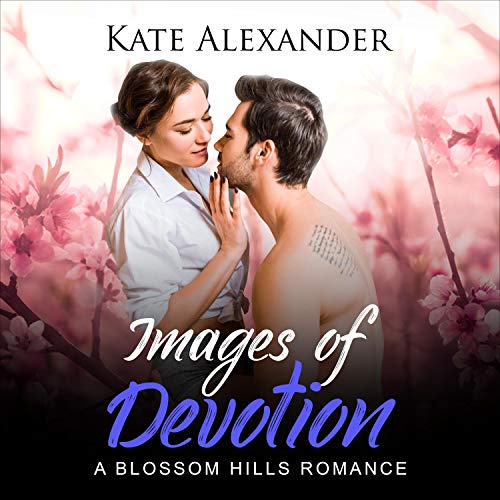 By: Kate Alexander
Narrated by: Bryn Austin
Try for $0.00

Dixie has a problem. Her boyfriend just broke up with her only two weeks before the big family gathering to celebrate her grandparent’s anniversary. Even sadder still, she isn't all that distraught about losing this relationship. Now, a trip she was looking forward to is tying her up in knots. While she loves her family, she is not looking forward to all the questions and pitying looks when she shows up single...again.

Chase has been Dixie's friend since they were children. She was his sister's best friend and was considered a part of their family. After a tragedy took the life of his sister and mother, he devoted himself to being Dixie's friend as they both healed from their loss.

For years, he watched men come and go from Dixie's life and promised himself that she deserved the best, even if that meant it was someone other than him. He was doing well until she started dating Jay. Jay was cute and would provide a nice life for Dixie, but now, they have broken up.

Chase is determined not to lose her to another man. He finds an opportunity to fill in as Dixie's boyfriend in front of her family, and he just has to convince her this is for real.

Can they overcome their past and find true devotion with each other?

What listeners say about Images of Devotion