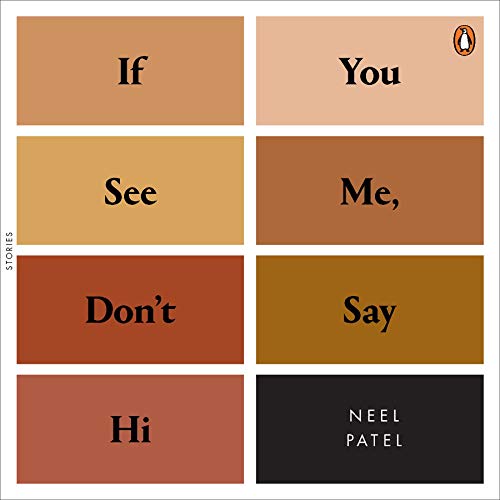 If You See Me, Don't Say Hi

By: Neel Patel
Narrated by: Abhishek Sharma
Try for $0.00

In 11 sharp, surprising stories, Neel Patel gives voice to our most deeply held stereotypes and then slowly undermines them. His characters, almost all of whom are first-generation Indian Americans, subvert our expectations that they will sit quietly by. We meet two brothers caught in an elaborate web of envy and loathing; a young gay man who becomes involved with an older man whose secret he could never guess; three women who almost gleefully throw off the pleasant agreeability society asks of them; and, in the final pair of linked stories, a young couple struggling against the devastating force of community gossip.

If You See Me, Don't Say Hi examines the collisions of old world and new world, small town and big city, traditional beliefs (like arranged marriages) and modern rituals (like Facebook stalking). Ranging across the country, Patel's stories - empathetic, provocative, twisting, and wryly funny - introduce a bold new literary voice, one that feels timelier than ever.

What listeners say about If You See Me, Don't Say Hi