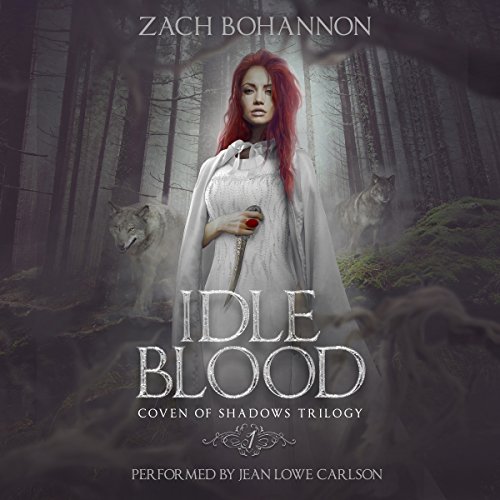 By: Zach Bohannon
Narrated by: Jean Lowe Carlson
Free with a 30-day trial

When darkness threatens the world, a young woman must lead the resistance.

As a teenager, Jade's father exiled her from Katonia, forcing the girl to steal to survive. Now a young woman, Jade is secretly living in the city of Mora until a violent encounter with a local merchant forces her to become a fugitive again. Along with a young blacksmith, she flees to a remote village for refuge. However, when a child suddenly vanishes in the middle of the night, she joins an unlikely band of heroes on a dangerous quest to find the child and bring her home.

But something is out there.

And it's watching them.

Can Jade escape the demons of her past, and save the child before it's too late?

What listeners say about Idle Blood