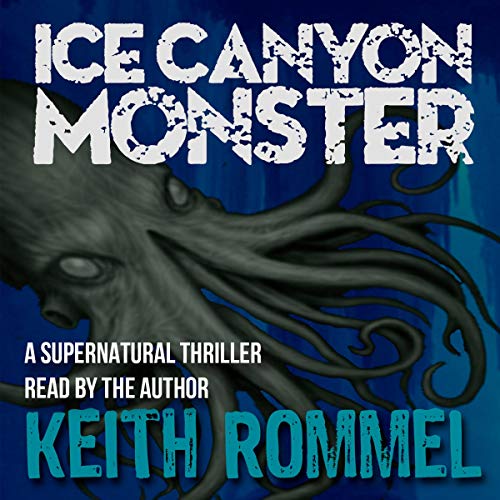 Hunger will bring anything to the surface....

The Eskimo people of Greenland have grown tired of the damage being done to their country. Global warming from emissions that stem from the shipping lanes that run between Canada and Greenland has made people that live close to the coast sick. Cancer, asthma, and as many as 5,000 deaths a year have been attributed to this pollution. A single cargo ship in one year burns more emissions than 50 million gasoline-burning vehicles.

When Akutak, a Greenlandic Shaman Eskimo, decides to take action against the things that are destroying his country, he uses the ancient arts and creates a tupilak and with it and conjures a curse. Designed in the form of an octopus, this Goliath is going to become Greenland's guardian and do everything within its power to stop the erosion of the ice sheet.

But not everyone sees the Tupilak Octopus as a champion and they seek to destroy it. But the only way to destroy it is to conjure something more powerful, and Akutak may be Greenland's most powerful shaman.

This novelette is part of the Cli-Fi movement and contains stunning facts surrounding Greenland and the danger this beautiful country faces from big oil to overused shipping lanes. Akutak and his Tupilak Octopus has one message: Leave Greenland alone! - Listen to this highly educational novel with a great fiction story intertwined within the startling facts.