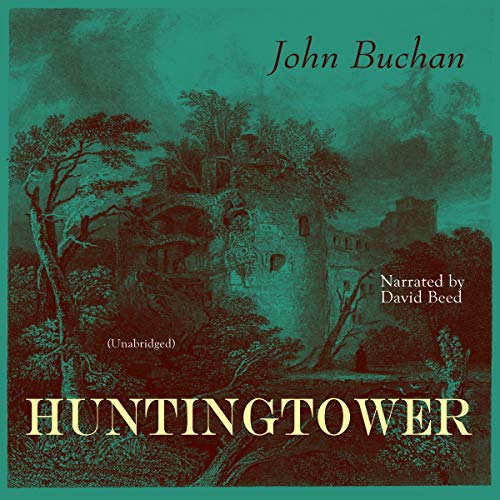 "Huntingtower" (1922) by John Buchan is a novel about a 55-year-old grocer, Dickson McCunn, who has sold his business and taken early retirement, and is forced to become a reluctant hero. The story revolves around the imprisonment under false pretenses by Bolshevik agents of an exiled Russian noblewoman. The Scottish local community mobilizes to uncover and thwart the conspiracy against her, and to defend the neutrality of Scotland against the Russian revolutionary struggle.

A plot based on espionage and covert violence is set against the seemingly tranquil Scottish rural backdrop. The novel contrasts the domestic characters, heroes and villains, with their more alien Russian counterparts. Huntingtower is characteristic of Buchan’s novels, particularly in its class-based paternalism; its xenophobic prejudices, which are mitigated by instinctive humanity and dry humour; and its shrewd common-sense understanding of personality and motivation.

What listeners say about Huntingtower

Engaging Buchan mystery and adventure. The story takes place in Scotland, and the narrator does an excellent job in speaking in a Scottish brogue when a particular character's speech calls for it.