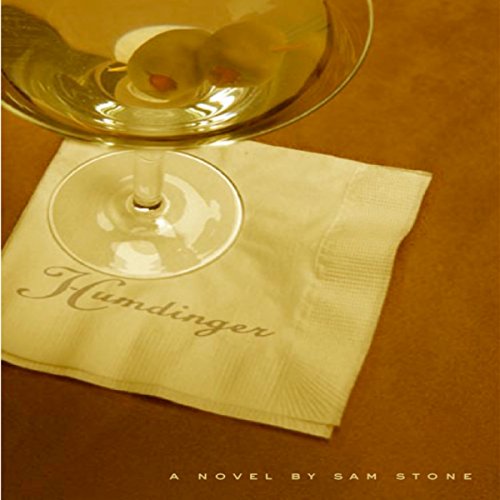 Brian doesn't sell used cars. He sells quality pre-owned vehicles. Like many salesmen, he doesn't own a car but borrows various autos from the lot. After spending the night with his girlfriend, he goes outside to warm his ride and Cirrus, a garbage man slash ex-con, deserts his trash route and steals the idling BMW. Brian can't call the law for help because his girlfriend is married to a local police detective. Rather than betray his paramour's secret, he sets out on foot to recover the car using his own wits and resources.