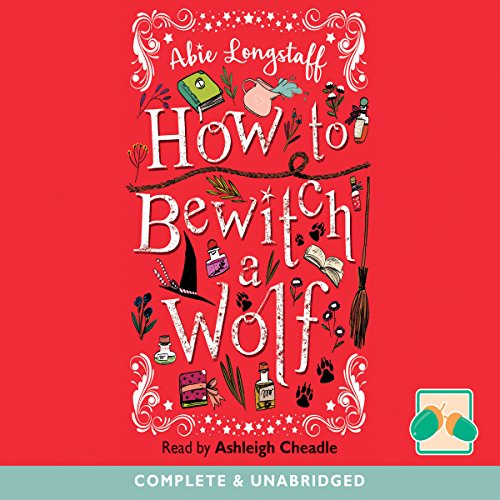 How to Bewitch a Wolf

How to Bewitch a Wolf

Finding a friend can be hard when you're a witch.

Charlie used to think she was normal, but now she knows she's a witch.

At least she lives in a weird little village where being a bit freaky is kind of like the new normal. Now Charlie is testing out her powers as a witch. But when Zack joins her school, she's worried. He seems like the perfect friend, but she's sure there's more to him than meets the eye.

This is the magical sequel to How to Catch a Witch: just as quirky, funny and enchanting!