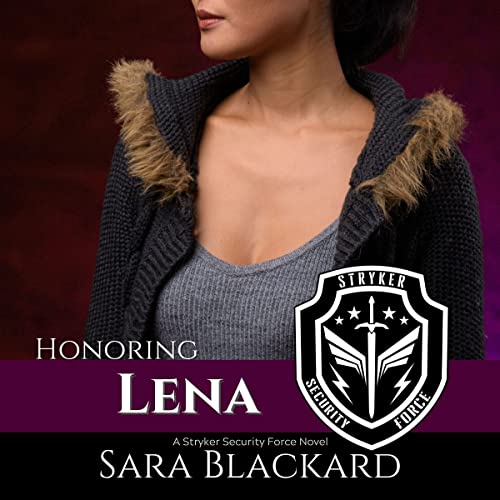 By: Sara Blackard
Narrated by: Lorana Hoopes
Try for $0.00

She wants her fiancé’s betrayers found. He yearns to fix a horrible mistake. When tensions explode, will they find an ally in each other - or an enemy?

Lena Rebel’s heart bled out when her military mission went south and her fiancé never made it home alive. Two years later, she still struggles between her drive to gain justice for his death and the potential for healing she’s found in the Stryker Security Force. When her next protection assignment has her acting as nanny, her patience and resolve is tested.

Marshall Rand’s entire existence revolves around redeeming the one decision that cost him everything. After finding out his wife was used and murdered to manipulate his vote in Congress, Marshall spends his energy doing everything he can to support the military that he failed. When his son’s life is threatened and he needs covert help, he calls the best security team he knows. With threats escalating to attacks, will Lena and Marshall’s escape into the Alaskan wilderness provide the safety they need or more danger than they can handle?

What listeners say about Honoring Lena: A Sweet Romantic Suspense