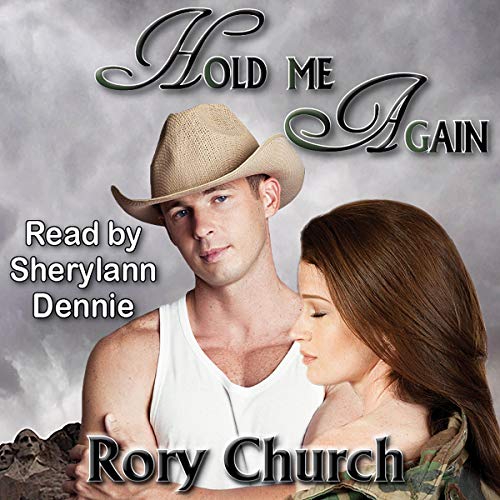 By: Rory Church
Narrated by: Sherylann Dennie
Free with a 30-day trial

A murder investigation in the Black Hills is the tip of the iceberg....

When a truck crashes into the front doors of the emergency room, nurse Tracy Aspen looks from the eyes of her former flame to the body of his murdered neighbor. Little does she know the moment will become, quite literally, the final calm before the storm - when all her former military training will come back into play.

South Dakota Ranger-turned-rancher, Jake Moran, is trying to outrun a tragedy from his law enforcement days - a tragedy with memories he can't bury. Now the same Federal agents who turned his life into a living hell have returned, and with them, Homeland Security and the Secret Service. But why?

As a deadly Alberta clipper moves across the land, Jake and Tracy become enmeshed in a race against time to stop a deadly terrorist plot on Mount Rushmore. Over the rugged terrain they draw on all their skills in order to survive, but betrayal hides around each ridge. All the while, their long-ago love may reignite.

What listeners say about Hold Me Again