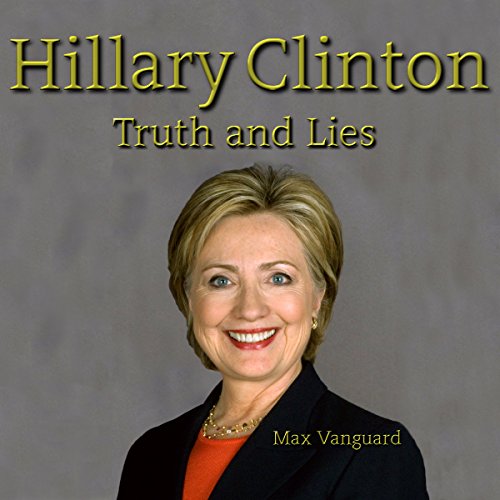 Election time is almost here! Have you seen all the fuss that's been brewing over the last year for the upcoming presidential election? Did you wish you had more information about Hillary Clinton and why she has been involved in so much but shows few accomplishments? Whether this is your first time voting or you have done so for decades, the information in this book will provide you with the facts concerning the scandals of Democratic nominee Hillary Clinton.

Details in scandals that go back decades will arouse your suspicions about her true motive and the pieces will fall into place. You will see the inescapable truth that Hillary Clinton has been a liar who has broken the rules of office and thinks she is above the laws of this country. As much as the Clintons have tried to hide, seal, and forget about the information in this book, it still exists and has been encapsulated in this one handy guide.

The deceitful abuse of positions and authority for personal gain. Curious to learn more? Purchase your copy of Hillary Clinton: Truth and Lies today to learn about the missing files, how the scandals intertwine, and how those no longer useful to her end up in prison or dead. Find out what has motivated her through the decades. This election is critical and just around the corner. This book will take you step-by-step through her life from Wellesley and Yale Law School to the present as the Democratic presidential nominee. Know Hillary Clinton's track record before you vote. For a super-low price, you too can conveniently have this once-in-a-lifetime record of events right at your fingertips.