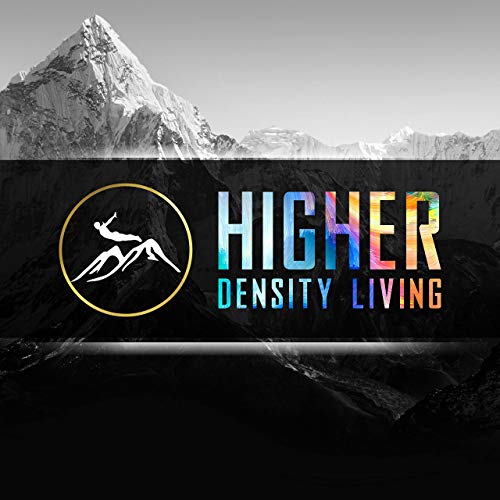 By: Alexander McCaig and Jason Rigby
Listen for free
Episodes