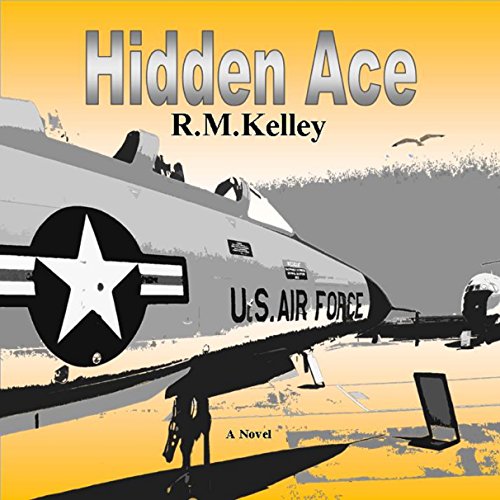 Chappy is obsessed with flight. He doesn't think about it in terms of being a pilot, just flight in general. The whole concept is fascinating to him; it dominates his existence. The first thing he does when he steps outside is look into the sky. Most of the time he sees nothing but clouds or endless blue. But once in a while, something is flying and that's what he lives to see. All his spare time is taken up by studying birds or aircraft in flight. He hopes that someday flying will be a part of his life. First he has to get through his teen years which, so far, have been tough. His parents love him but have little time for him. His younger brother torments him to the edge of insanity. All attempts to learn about flight or to get involved in flying are as frustrating to him as they are exciting. His one source of inspiration is Alannah, who loves flying as much as he does. They try to learn about flight together, but her parents have other plans for her. Without her, Chappy finds that the skies are not always friendly. But he is determined to achieve his goals, or die trying.

love Delaware. ..you will enjoy this book

Ron....thanks for this book...took me back home. ...great characters even the surroundings. ..looking forward to hearing the next book

I loved the story and the narrator anyone who wants to fly or dreams of being a pilot will love it!

I really loved listening to this book! I felt like I was actually experiencing the story myself! I didn't want it to end!