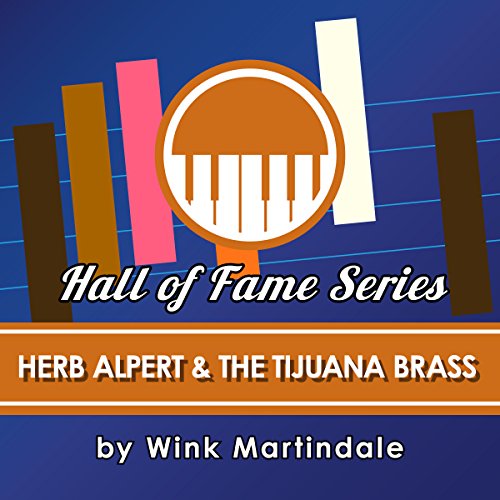 Herb Alpert's career began under the name Dore Alpert. When his first few releases with RCA Records failed to gain traction, he was dropped from the label. That's when Alpert joined forces with his friend Jerry Moss to form an independent label.

Herb Alpert and the Tijuana Brass grew to great success by the mid-60s, with pre-orders for their album numbering in the millions. Host Wink Martindale sat down with Alpert and takes listeners on an exciting journey from those earliest days to the heights of Alpert's career.