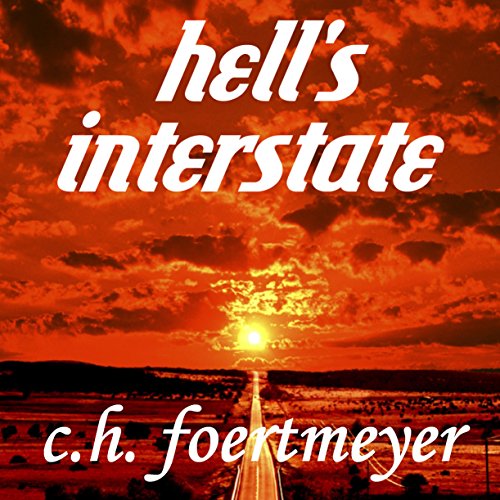 Thirty-year-old Vern Sanger and 35-year-old Reed Haskell are taking a trip down Hell's Interstate. Where they are going, they have no idea, but they are distributing death and destruction all along their way. With the law on their trail, Vern, an escaped convict, and Reed, a cold-blooded murderer, are living on the proceeds of their ongoing, two-man crime wave. So far, so good, but there are forces at work that Vern cannot even begin to fathom or suspect. It's only a matter of time before Hell's Interstate turns the bend and leads him down a path he certainly never expected to travel. How much time? Too much for all those the two encounter along the way.

What listeners say about Hell's Interstate