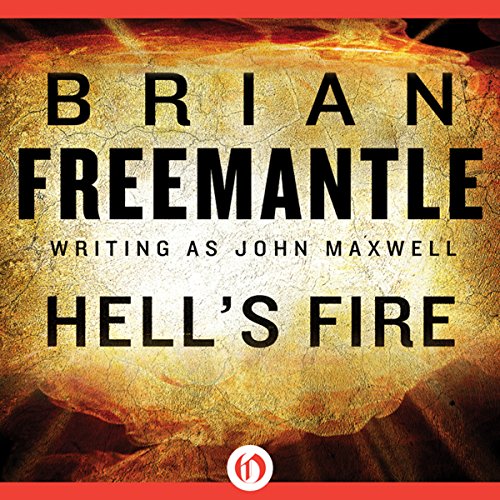 By: Brian Freemantle
Narrated by: John Mawson
Try for $0.00

A retelling of the classic saga of the mutiny on the Bounty, from master of suspense Brian Freemantle

On April 28, 1789, the H.M.S. Bounty was very far from home. After a long journey around the Cape of Good Hope, Captain William Bligh and his crew emerged into the hot, still air of the South Pacific, and a kind of madness began to take hold. Led by Fletcher Christian, eighteen unhappy sailors set upon Bligh in the night, and at sword-point forced him and his officers into a small rowboat, to try their luck upon the open sea. But why?

Although it is history’s most famous mutiny, the events leading up to Christian’s fateful decision are shrouded in mystery. In this thrilling account, master espionage author Brian Freemantle imagines what might have influenced a loyal sailor to turn mutineer.

What listeners say about Hell's Fire