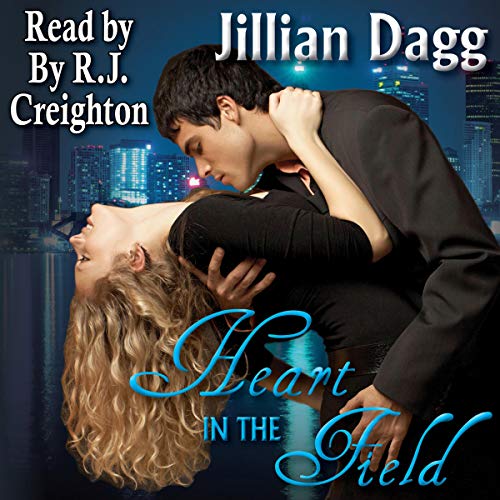 Heart in the Field

They were magic in front of the camera, but behind the scenes? That’s where the real story began.

Serena Brown has just earned the opportunity of a lifetime. Now, based on her own merits rather than those of her famous journalist father, she has the chance to turn a new evening television show into a hard-hitting success.

Co-anchoring Neon Nights is Nick Fraser’s excuse for returning home to Toronto from London to end his long-standing rift with his aging parents. But Serena Brown has just become his reason for staying.

As excitement and suspense grow with each on-air story, Nick and Serena find that the depth they create behind-the-scenes surpasses even the sizzle they ignite in front of the camera. All Serena needs to do is lay her childhood pain to rest and believe at last that Nick’s heart will remain with her - instead of in the field.

What listeners say about Heart in the Field