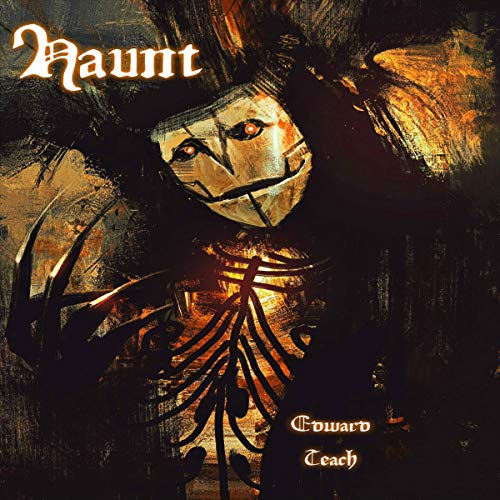 By: Edward Teach
Narrated by: Persephone Rose
Try for $0.00

The modern world is no place for a magician of true power.

Andy has been a nomad ever since the strange abilities he was born with began to wreak havoc on his seemingly normal life. Following his instincts, he takes a bus to the end of the line and finds himself in a small town that has a massive carnival on the outskirts called the Haunt.

He is welcomed into the odd community of folk that run the show, who tell him this is a place of gathering, and he begins to discover that this carnival holds more magic than cheap thrills. There is power here. Real magic.

This is a place where the unseen stirs and ancient things dwell. A slender man is on a murder spree, sinister clowns speak in riddles, and a cult conspiracy most foul begins to unfold. Andy must fight through it all to become the master of his own fate.

The spell is cast, the bones are thrown - time for a master to seize the throne.

What listeners say about Haunt