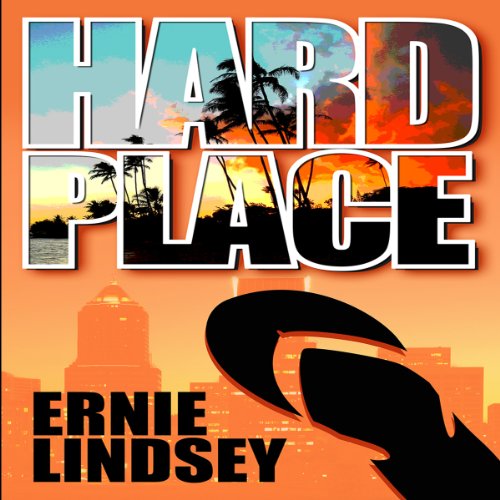 Alan Parker's world is quickly coming unhinged. As the number two contract assassin for an ultra-secret organization called The Company, he's already a possible target for elimination after an ill-fated job went horribly wrong in Morocco. Another mistake could be his last. As if that wasn't enough, his dying wife isn't responding to her experimental treatments and his next mark, a brilliant doctor who may have discovered a universal cure for cancer, disappears.

Things aren't what they seem as he scrambles to ensure the mission's success, but he faces a monumental decision; complete his assignment like a good employee should, or spare the doctor's life and ultimately risk the unforgiving wrath of The Company.