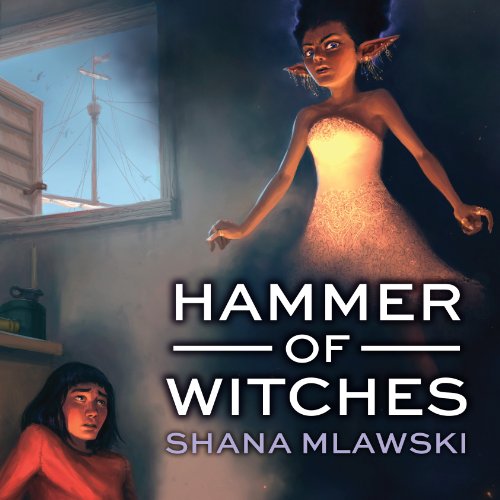 By: Shana Mlawski
Narrated by: Jeff Woodman
Try for $0.00

Baltasar Infante can weasel out of any problem with a good story.

But when he encounters a monster straight out of stories one night, Baltasar faces trouble even he can't talk his way out of. Captured by the Malleus Maleficarum, a mysterious witch-hunting arm of the Spanish Inquisition, Baltasar is put to the question. The Inquisitor demands he reveal the whereabouts of Amir al-Katib, a legendary Moorish sorcerer who can bring myths and the creatures within them to life.

Now Baltasar must escape, find al-Katib, and defeat a dreadful power that may destroy the world.

As Baltasar's journey takes him into uncharted lands on Columbus's voyage westward, he learns that stories are more powerful than he once believed them to be - and much more dangerous.

What listeners say about Hammer of Witches