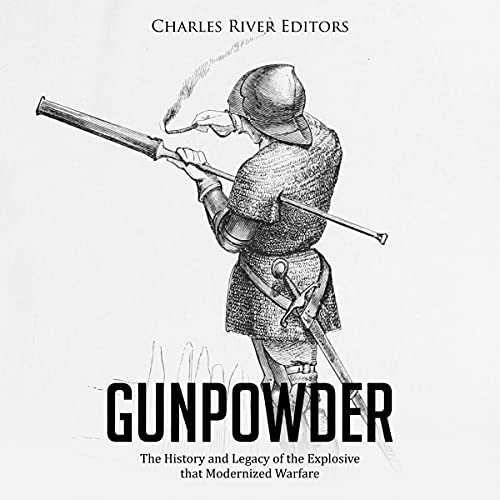 “What gunpowder did for war, the printing press has done for the mind.” (Wendell Phillips)

The crucial importance of education in China, a prized virtue instilled in the population among all classes by beloved teacher and philosopher Confucius in the sixth century BCE, generated an unprecedented and long-lived golden age of literature and art. It also gave rise to a cornucopia of transformative innovations and groundbreaking technology, particularly following the dawn of the Common Era.

In addition to the wheelbarrow, the seismograph, the waterwheel, deep drilling, suspension bridges, and ship rudders, among countless other life-changing contraptions, the Chinese developed what were later dubbed the “Four Great Inventions of China.” One of those was none other than gunpowder, which was developed no later than the ninth century and was being used for military purposes by the 11th century. Its use slowly spread through South Asia and the Middle East before making it to Europe in the late 13th century.

For a time it was a mere curiosity, but its destructive power and military potential would be realized quickly. The first record of a cannon in Europe comes from a manuscript written in 1326, which has an illustration showing an armored man with what looks like a slow match lighting a vase-shaped object. This crude cannon was called a pot de fer in French and vasi in Italian.

While medieval engineers developed new types of cannons and explosives capable of destroying walls and castles, others were making the first handguns possible. European sources first mentioned the widespread use of handgonnes, as they were often called, in the late 14th century, precisely the time when gunpowder became cheaper. These were short metal barrels stuck on the end of wooden hafts that could be tucked under the arm, the powder being lit through a touchhole with the free hand. While they were not terribly accurate and had a shorter range and slower rate of fire than longbows or crossbows, they had the advantage of being better able to punch through armor than longbows and crossbows, and they were simple to make and use. By the late 15th century, handgonners had become a major part of the leading armies, and weapons that relied on gunpowder would remain a staple of warfare throughout the 19th century, paying deadly homage to one of history’s most important inventions.

Gunpowder: The History and Legacy of the Explosive that Modernized Warfare examines the origins of the chemical explosive, and its long, winding history across the world. You will learn about gunpowder like never before.

What listeners say about Gunpowder