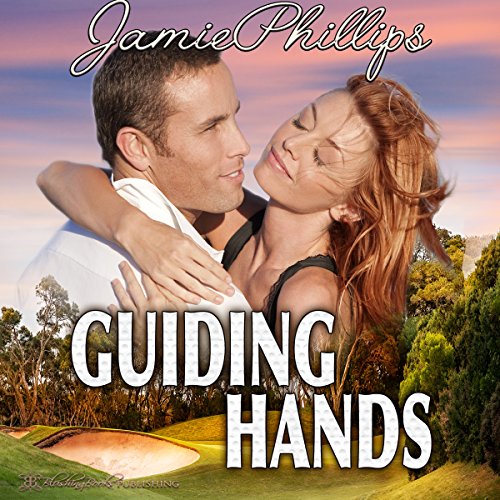 By: Jamie Phillips
Narrated by: Karen Tyler
Length: 3 hrs and 48 mins
Categories: Romance, Contemporary
4 out of 5 stars 4.0 (1 rating)
This title is included in Audible Escape

Uma and Cam are a happily married couple living in a small but affluent town on the east coast of North America. To promote her new business, Uma seizes the opportunity to use the local country club and its regular golfing tournaments to raise the venture's profile. She finds a team ringer in Bill, a handsome, successful businessman with important contacts and who plays a great game of golf. In creating her foursome, she also enlists her long-time friend, Laurie, who is unhappily down on her luck.

Laurie's unhappiness, and her bad track record with men, make her behave badly toward Bill, who is confident in matters of business, but not confident around women. At first, Cam is concerned that Bill and Laurie could blow Uma's plan apart. But, when these two personalities collide, it's more than golf balls that get smacked on the course. Laurie needs a firm, guiding hand, and Bill is just the man to provide it.

As he watches Bill and Laurie's relationship blossom, Cam sees the potential to nurture his and Uma's own prickly relationship. Will Uma's experiment in teambuilding backfire, or will the fire lit on the ladies' backsides lead to success in more than just a business sense?