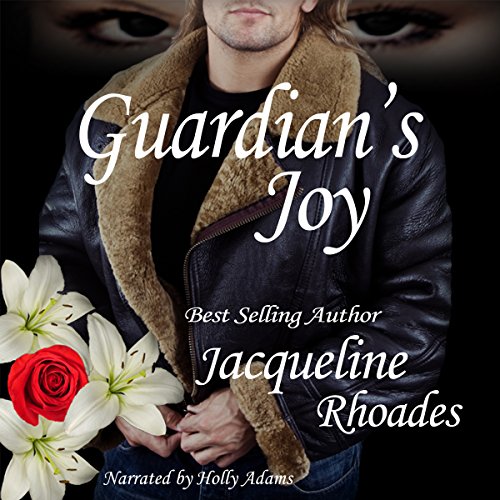 JJ Justice has spent her adulthood lost and alone and vulnerable to the haunting of a past she can't remember. It's no wonder she feels different from other people, and not surprising that she chose the police force as a way of standing up for others who are defenseless against the evils of the world. But when her only friend and partner is brutally murdered by a creature not of this world, JJ discovers a greater purpose. She is called to hunt the monsters only she can see. Once again, she resigns herself to living her life alone.

Guardian of the Race, Bernardo ad Tormeo, longs for a woman of his own, one that's as fun loving and loyal as his Liege Lord's Lady, Grace, and as soft and gentle as his fellow Guardian's mate, Hope, but the chances of meeting such a woman seem slim to none. What, with the nightly patrols and his gaming business, he hasn't the time to go searching for love. Besides, he's seen too many matings that didn't work out.

Nardo is sworn to protect his people and their human cousins from the demons who cross over from the Otherworld. He never thought he would be hunting a vampire; just like he never thought of falling in love with a leather clad ex-cop who can kick demon butt with the best of them.

How do you romance a woman who thinks more of knives than roses? And how do you help her fight the demons of her soul when she can't remember who they are? Nardo doesn't know, but he's determined to find out. He only hopes he and his new love can find the answers before a monster from Joy's past takes away the only woman he will ever love.

What listeners say about Guardian's Joy

Very good book and narration. Hope there will be more books featuring more house history JJ is a very interesting character with good development hope to see more work up of the twins.