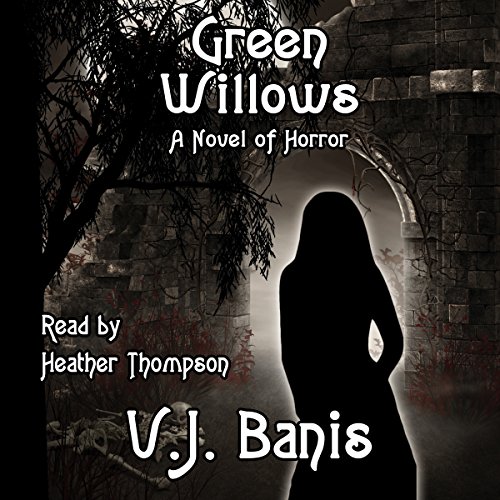 Green Willows: A Novel of Horror

By: Victor J. Banis
Narrated by: Heather Thompson
Try for $0.00

"I see two women struggling together by the lake. I see them fall into the water…. The wind rustles the branches of the willows and it is the sound of gentle sobbing in the night…. Someone screams…. "

Something dark and mysterious haunts the halls of stately Green Willows. Village gossip says it's the ghost of Jonathon Tremayne's wife, the beautiful and saintly Angela, who was treacherously murdered here. Pretty Mary Kirkpatrick, hired as governess to Jonathon's only child, Elizabeth, quickly finds herself falling in love with the handsome master of Green Willows, and discounts the gossip - until the night she finds herself confronted with a ghostly apparition!

What listeners say about Green Willows: A Novel of Horror