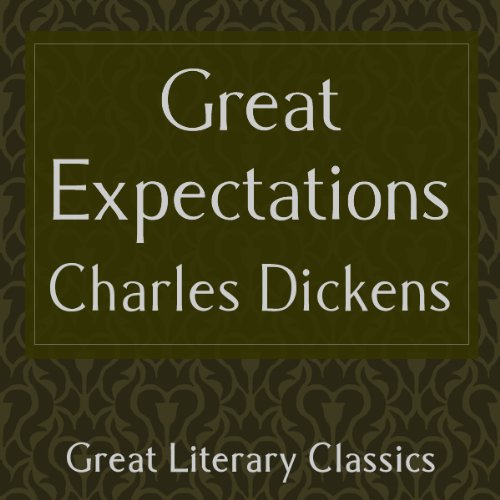 By: Charles Dickens
Narrated by: Andrew Timothy
Try for $0.00

Serialised between December 1860 to August 1861, it tells the heartwarming story of Pip, a poor boy who gets an unexpected chance to move up in society.

Charles Dickens (1812 - 9 June 1870) is arguably the greatest novelist England ever produced. His innate comic genius and shrewd depictions of Victorian life - along with his memorable characters - have made him beloved by readers the world over.

Please note: This is a vintage recording. The audio quality may not be up to modern day standards.

What listeners say about Great Expectations

The audio quality was very poor and the narrator's performance was lacklustre at best.